Want to gain support from your social media followers? Use thunderclap! It is a crowd-speaking platform that can help you get your message to the world. You may use it if you are or part of the following:

Here’s a free tutorial on How to Use Thunderclap: 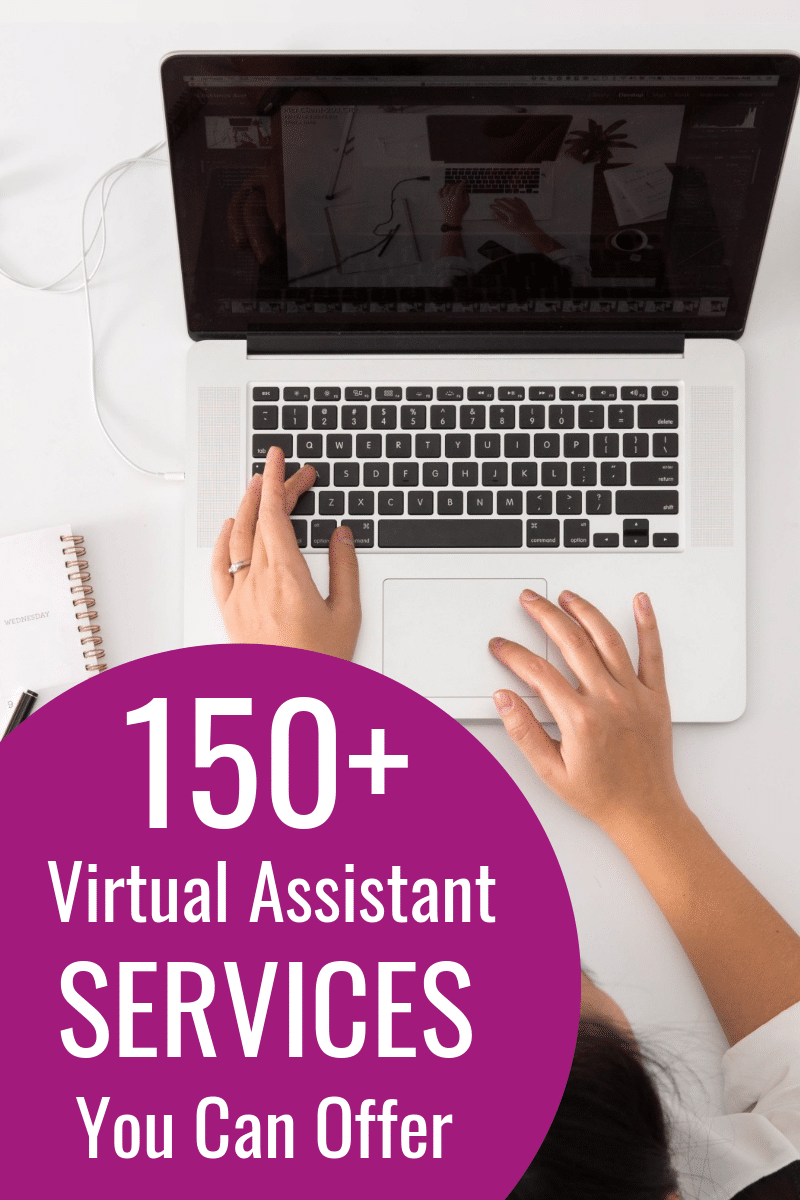 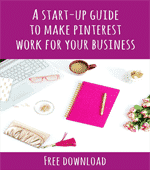 Join our mailing list and we will email you a copy of the Start-up Guide to Make Pinterest Work for your Business, plus tons of other amazing and free Pinterest resources, tips and tricks.

Thanks for joining! Your freebie is on its way to your email!